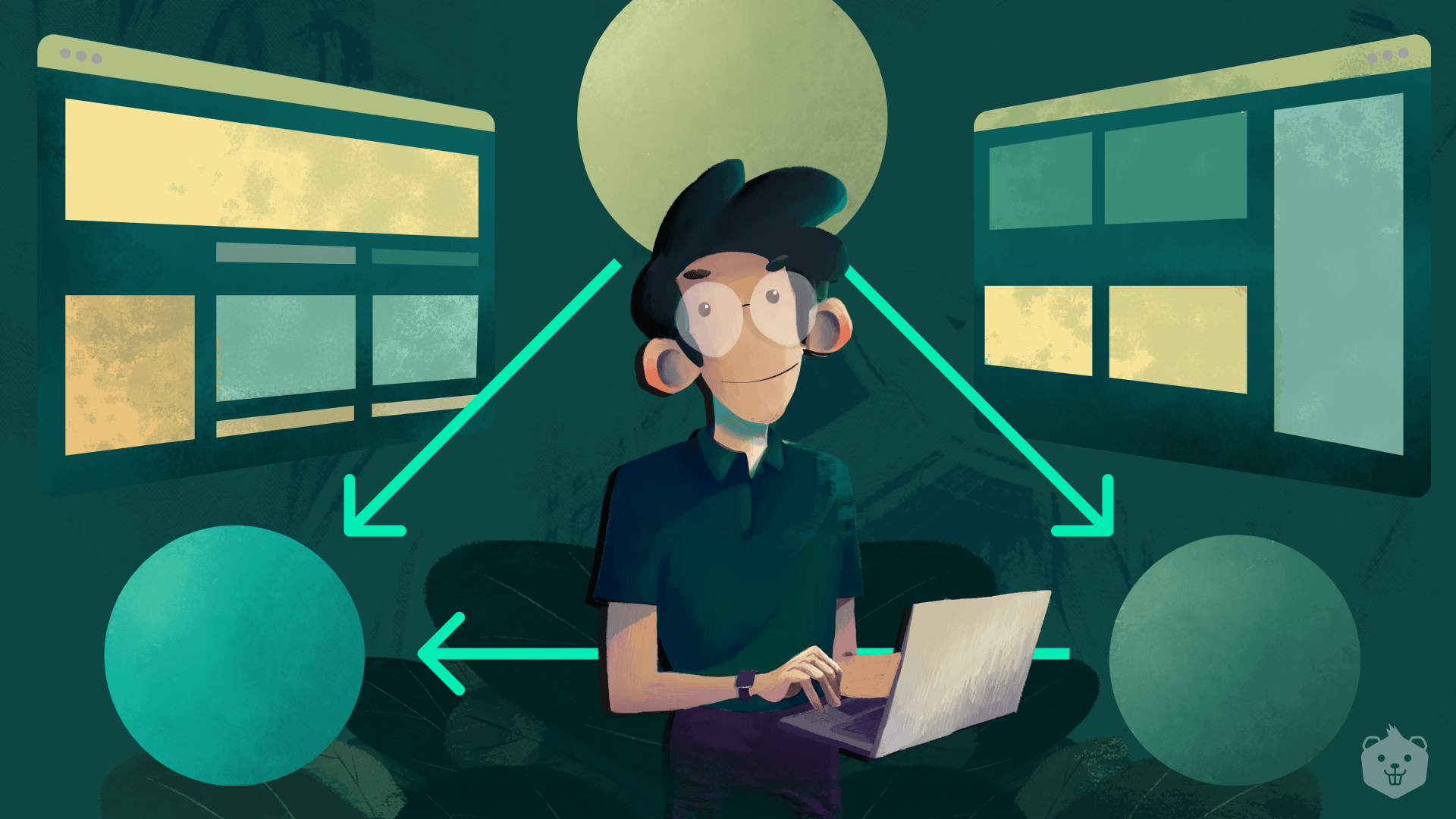 As a rookie web developer, or even an experienced one, you might have heard of the MVC architecture. Let’s try to understand what it is, how it is used, and whether it is a design pattern or an architecture.

MVC is an architectural pattern that is used to divide the application into three components, namely - Model, View, and Controller.

Components of an MVC architecture

This component contains all the data and business-related logic, i.e the database of an application.

This component is used for the UI logic and how to visually present the data, i.e the front-end of a web application or a mobile application.

This component acts as an interface between the Model and the View, and handles all the incoming requests, by using the data from the Model and sending it to the appropriate View, to render the desired output.

As you can sense, this architecture can be used in creating large web applications and even mobile applications.

Let’s take the example of a restaurant.

When you visit a restaurant, the waiter presents you with a menu. You view the menu and then tell the waiter your order. The waiter notes down the order and passes it to the chef, in the kitchen. The chef uses the raw materials from the refrigerator and cooks the dish. The waiter then takes the dish from the kitchen and then presents it to you, after which you can enjoy your meal.

Using this short scenario, we can try to visualize how the MVC architecture works.

In this, you are the end user, who visits or uses the application, in this case, the restaurant. The menu and the food come under the View component, as that’s the UI of the restaurant experience.

The chef and the refrigerator can be thought of as the Model, as the raw data is being extracted, transformed, and then presented to the user.

And, at last, the waiter is the Controller, who accepts all the incoming requests and acts as an interface between the View and the Model.

Let’s understand this better by taking the example of a web application.

Say, you were to build a food ordering application. The user can log into the application, select a store, and view the menu of that particular store. Users can add items to their cart and then finally make the order.

You can divide the application into Model, View, and Controller as:

All the data that is to be presented to the user, like the menu, the food item details, restaurant information, and other data. There can be different objects for each entity, like a Restaurant object, which consists of the Menu object, which can further contain multiple Food Item objects. It handles all the business logic-related data.

Everything the user can see and interact with on the application consists of the View. The list or grid of products, the food information layout, the shopping cart, everything UI-related is a part of the View component.

These three components or layers are independent of each other and can be developed parallelly.

This architecture can be implemented using different technologies and languages. Most of the majorly used languages and frameworks work on this pattern or have a similar working ideology. Mostly used frameworks are Ruby on Rails for Ruby, Spring for Java, ASP.NET MVC for C#, AngularJS for Javascript.

In software engineering, an architectural pattern is a term used for reusable solutions for commonly occurring problems concerned with subsystems of an application. It defines the high-level planning to be done on the whole application level and the workflow.

Whereas, design patterns are the solutions for commonly occurring problems at the component or algorithmic level. This is more about the lower-level implementation of a particular component.

Like, if you were to build a city, on a high level, or an architectural level, you would decide which area would be residential, which would be commercial, just get a broader picture. Now, to dig deeper into the residential area, we would have to design and decide stuff like what kind of houses would be there, how many floors to be constructed, how many bedrooms and bathrooms to be built in a particular house. This is the lower-level implementation, the design part.

Similarly, the Model-View-Controller pattern gives an overarching view of the application at a higher level, with all these different layers and components, and hence, MVC is more of an architectural pattern.

What is the advantage of MVC?

Let’s look at each of the following advantages in more detail.

As explained before, each of the three components can be developed and worked on separately by different teams. This is possible because the functioning of each of the components is independent of each other. In software engineering, the degree of inter-dependence of a component or a module on other modules for its proper working is called coupling. The less the interdependence between the components, the looser the coupling between them.

Another concept is cohesion, which defines how closely all the code in a particular module supports a central purpose. In MVC, all the components are highly cohesive, which makes them highly maintainable and reduces modular complexity.

Since there is a separation of concerns, different teams can work independently on the different components of the architecture, and the application can be developed at a rapid pace.

Easier to test and debug

All the different teams and departments can run tests on their own components, which is easier than running every piece together. Loosely coupled components can be developed independently and whenever there is a failure in the system, it is easier to find and fix the point of failure.

The tasks can be broken down into smaller components, and be distributed in a large team, thus utilizing the resources efficiently.

Although this architecture excels in many places, it does have its limitations, and the limitation is not architecture-related but more implementation-based.

The hardest part of the MVC pattern is that it can get very complex to understand this pattern and implement it into an application.

Also, the developers using this architecture are expected to be skilled in multiple technologies, to fully develop and deliver the project.

As we have seen, the MVC pattern is an architectural pattern that is widely used to develop web applications, because of all the features and advantages it has.

However, it can get a bit complex to understand and implement in our own applications, but isn’t it worth it to overcome the complexities and enjoy all the benefits it has to offer? Let’s discuss in the comments section :) 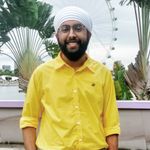 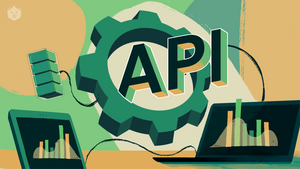 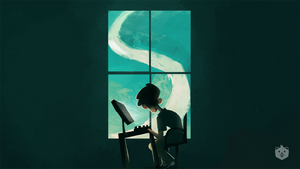 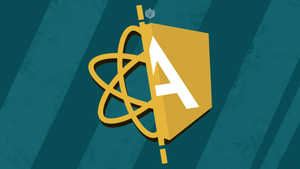 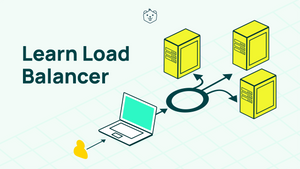 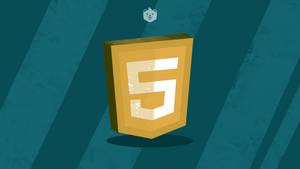 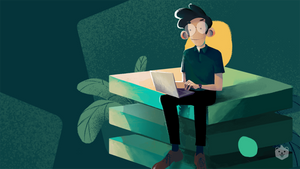 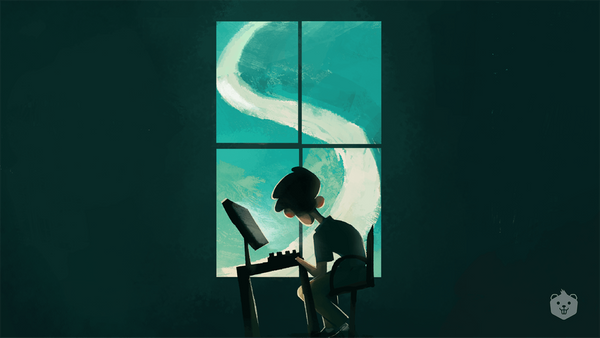 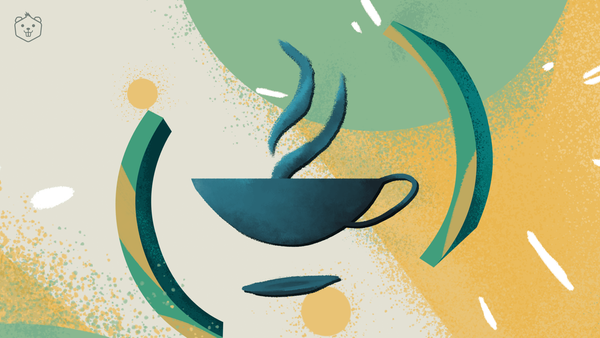