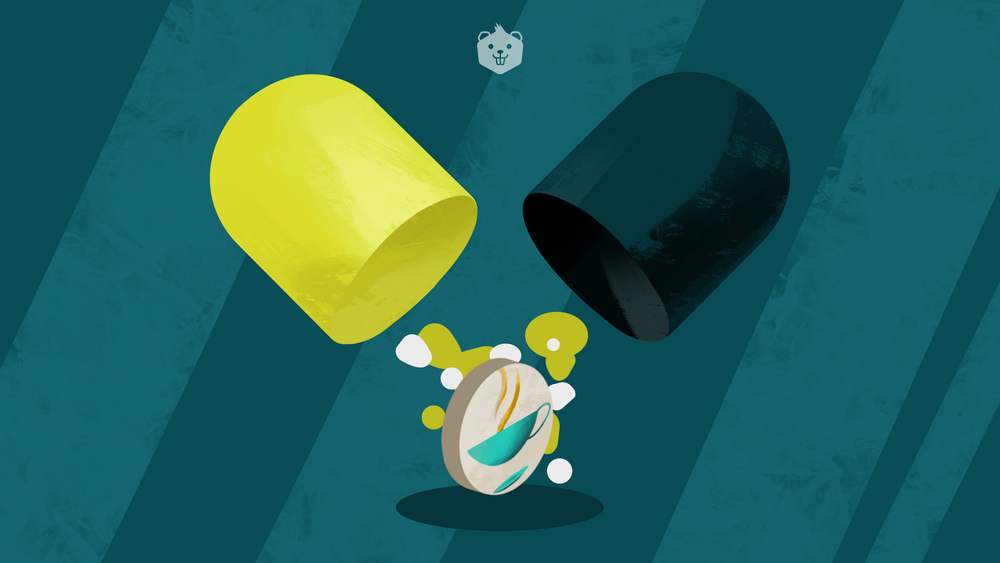 Java is an Object-Oriented Programming Language

For example, a post on Instagram, or a product on an e-commerce website can be thought of as objects. Every item for that matter -- be it a pencil, a car, the moon, has its own specifications, state, behavior, and functionality that can be imitated in code.

Get hands-on with OOPs concepts. Learn how to apply them in real-world scenarios.

In Java, you can do this with two concepts.

A class contains attributes and methods. It is a blueprint from which objects are created. An object can be thought of as an instance of a class.

For example, a student object can have attributes such as name, grade, and course.

A phone object can have behaviors such as switching off and on and making calls.

You can think of a class as a blender, and objects as different fruit juices made from it!

Here is another example of a smartphone class with its objects.

This blog focuses on Encapsulation.

You will come across many examples of Encapsulation that will deepen your understanding of a variety of concepts.

To understand Encapsulation in-depth, one must be aware about access modifiers in Java.

Classes, attributes, methods, and objects are mainly used to write programs in Java. Usually, a class is defined within a package (which is a collection of closely related classes).

Java provides mainly four levels of visibility which can be applied to classes and all other members of a class (such as attributes, methods, etc.). These are called access modifiers.

Public: If you declare something as public, it can be accessed from any other class in the application, irrespective of the package in which it is defined.

Private: If you declare something as private it can be accessed only inside the class that defines it. Other classes in the same package and classes that inherit the class it is defined in also cannot access it. This makes private the most restrictive access modifier.

Protected: If you declare something as protected, it can be only accessed by the class that defines it, its subclasses, and classes of the same package. Even if the subclass is there in another package, it is still accessible. This makes protected access less restrictive than private.

Package: If you don’t specify a modifier, you give default access to the entity. It is also known as package access because it can only be accessed by classes within the same package. If you have a subclass defined in another package, it cannot see the default access attribute or method.

Let's understand this better with an example

Imagine the chaos that would ensue, if negative values were allowed in most of the world’s applications. Your bank savings, number of copies of a product on an e-commerce app, cell phone numbers, birthdays, velocity of a rocket, etc.

Encapsulation puts a protective shield around instance variables so that nobody can modify or set them to something inappropriate.

Encapsulation literally means the action of enclosing something. In Object-Oriented Programming encapsulation is implemented by binding methods and attributes into a single unit, called a class. Encapsulation enables data hiding.

Say you are writing a simple program for a machine that serves tea. As a programmer, you have to think about the internal logic required to create a tea serving machine. You will need to make sure that the machine serves tea only according to the teacup size, or else the tea can spill over. What else? You might have to make sure the user selects from a certain set of tea flavors.

Without Encapsulation here’s what can happen

Say you want to create a class defined for a smartphone with - model and storage.

If the properties are defined this way, any class can change the phone storage. So, you need a way to make sure nobody tampers with important specifications of your application that should not be modified.

There are generally three things that can be done to implement Encapsulation in Java.

Let’s write a simple program to implement Encapsulation for the smartphone class.

Once you type this, compile with the command `javac Smartphone.java` in the appropriate directory.

Then execute the command `java Smartphone.java`

A public setter has the power to modify a private instance variable.

Does this invalidate the concept of Encapsulation? No.

Notice that in setters you can include validation checks. Setters work like a fuse. If the caller provides an invalid input to the setter the private variable is not affected. Setter methods must be designed keeping this in mind. Setters help dictate the changes that can be made to the application, and protect it from unwanted changes.

Encapsulation is usually implemented in this fashion. But it is more than that. How classes, variables, and methods are declared and defined depends on your application.

Q2. Look at the code given below

What is the output?

Q3. Study the code given below

What should you change in the code so that the compiler doesn’t throw an error?

An attribute specified using the static keyword is shared across all instances of the class.

Oop_principles declared with the static keyword

Besides hiding data, we can also make them impossible to modify with the final keyword.

If the final keyword is applied to variables, its value cannot be changed once it has been initialized.

Note : With the static keyword, the method or attribute can be accessed even without creating an instance of a class

If a subclass declares the same method present in the base class, it is known as method overriding. Here class override is a subclass of javaFlavours, which is specified using the extends keyword.

If a final keyword is applied to a method, that method cannot be overridden

Why use Encapsulation in Java?

Encapsulation is needed for several reasons

You can exercise control over the data by providing validation checks in setter methods.

Encapsulation enables the reusability of code that has already been tested.

If you provide only a getter method inside the class, you can make it a read-only class.

If you provide only a setter method inside the class, you can make it a write-only class.

Since Encapsulation restricts access to data, the integrity and safety of data is maintained.

Encapsulation is the process of wrapping up data and methods in a single unit, which is a class.

Encapsulation is only one of the principles of OOP. In practice, Encapsulation, inheritance, polymorphism, and abstraction work together.

It ensures robust and safe software development, since it provides access to data, without compromising its integrity. 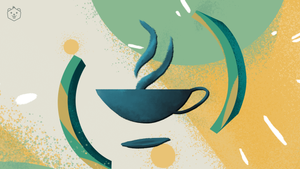 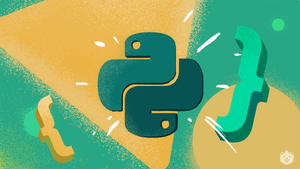 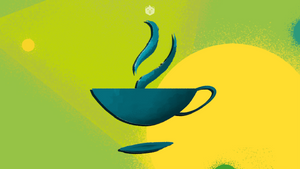 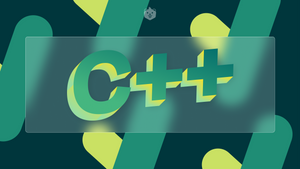 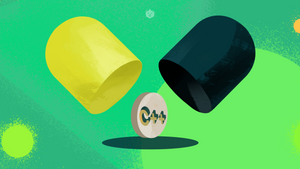 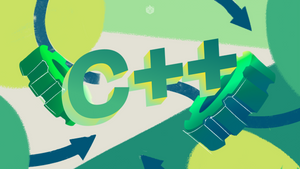 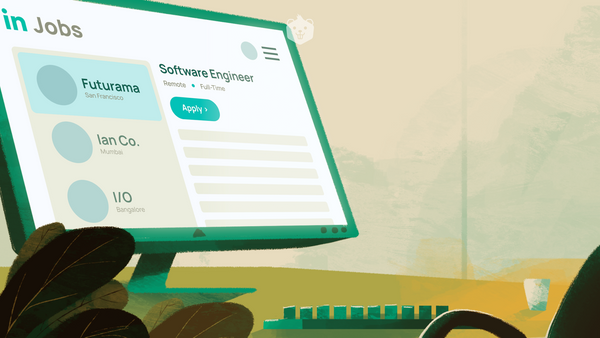 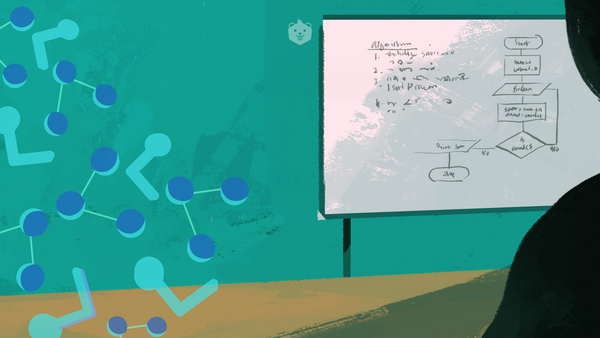