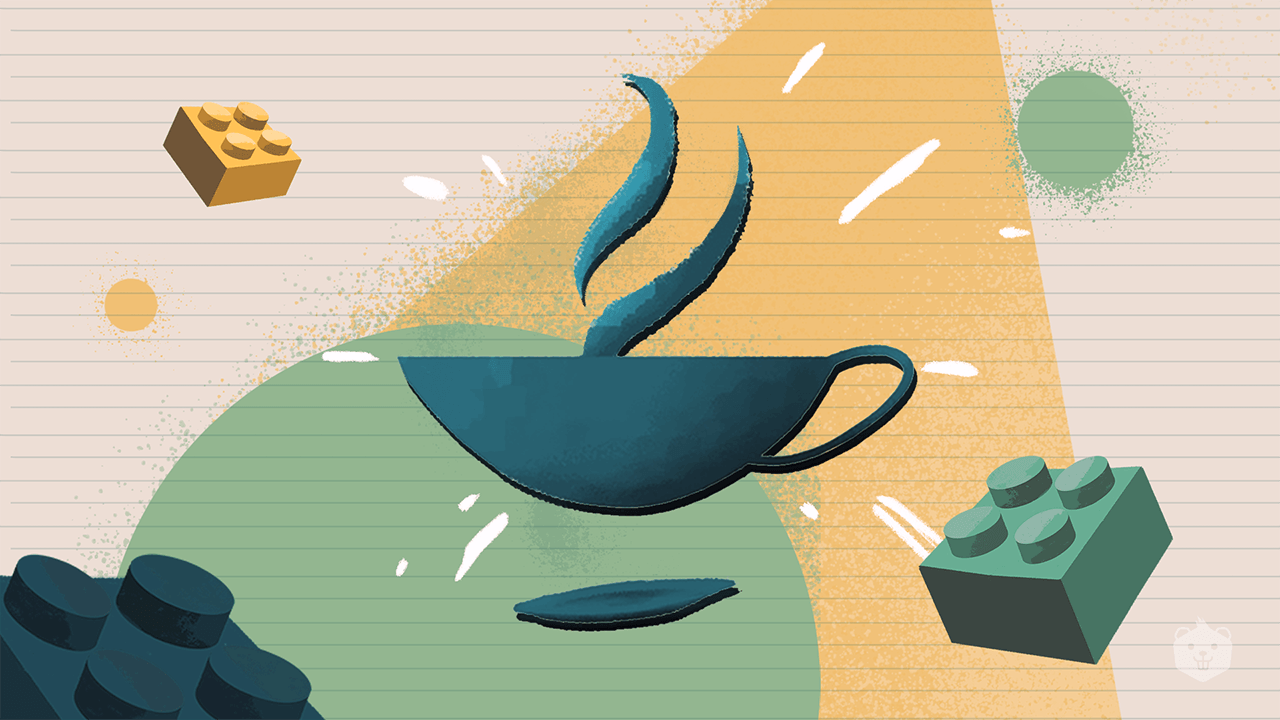 “Our world, moved by Java” - Take a moment to ponder over this expression.

One of the most widely used programming languages, Java is used as the server-side language for most back-end development projects, including those involving big data and Android development. Java is also commonly used for desktop computing, other mobile computing, games, and numerical computing. The popularity of Java is further evidenced with 90% of all Fortune 500 companies using Java.

Many developers have their own side projects, so don’t be left behind.

Password managing and note-taking are some of the most overlooked virtual activities in today's digital age. Various companies are constantly adding new features to note-taking and password management.

So, instead of having and maintaining two different apps in your system, you will be developing a single app that can perform both of these activities.

Notes & Password Manager is an android application that can be used to take notes anytime and generate strong passwords whenever you need to create new passwords.

First part of the app i.e. the note making app may be mainstream for some of you developers, but the password management part is an interesting way to level up your Android Development skills.

Blog Bonus: Learn to choose the right projects and get started right away [Free Guide]

The main aim is to build a Contact Application which will allow users to register/login, locally store contact details such as name, contact photo, phone number, and help in deleting/managing contacts in a simpler way. Moreover, this app will also have call functionality as well. This project employs usage of SQLite3 database for local storage of data.

Check out the complete project

Build a bookmarks keeper in 10 hours and grow your skills in SQLite, Bash scripting, Conditional statements, and more - Check it out!

Advance your project building skills by building a ToDo web app. This project will enhance your knowledge in databases and web development.

Java is widely used by game development companies and for creating mobile games. And this fact shouldn’t come as much of a surprise, given how versatile the language is and given its rich collection of open-source material.

Many of the world’s top mobile games have been developed in Java. Minecraft, Mission Impossible III, and Asphalt 6 are just a few popular names you are probably familiar with.

In Breakout Ball Game, a layer of bricks lines the top third of the screen and the goal is to destroy them all. A ball moves straight around the screen, bouncing off the top and two sides of the screen. When a brick is hit, the ball bounces back and the brick is destroyed. The player loses a turn when the ball touches the bottom of the screen; to prevent this from happening, the player has a horizontally movable paddle to bounce the ball upward, keeping it in play. The player uses the platform to keep the ball running. The goal is to break the bricks without missing the ball with your platform.

Go to steps to build this game

The quiz format for exams has been standard for a long time and still persists to be. The reason for this is -  the efficiency and feasibility it carries with it.

What if you could build one? This project aids you to build a simple Android application where students can take their tests in a quiz format. The application is developed using Java and integrated with Firebase.

Here, Firebase will not only be used for deployment but more importantly the student (examinee) data will be stored, manipulated and the results can be fetched accordingly.

Know more about the project

Management systems are used in all institutions. It may be digital (software) or analog (record books/ledgers), but everybody surely uses it.

But having said so this data should also be well-managed for clean and accurate data to exist at all times.

One such system is the Library Management System, which is used to keep a record of books present in a library. This system consists of information regarding Books, where we can perform all the operations that are required in an actual system such as CRUD operation, advanced search, book issuing, and also to store the information (in an encrypted format) within files using the process known as Serialization.

Know more about the project

People spend hours at the gym, lifting weights, doing cardio exercises, and following proper diets to keep their bodies physically fit. But what do people do to keep their brains in shape?

Brain exercise is an approach to train the brain to perform at optimum levels and be sharp and strong even as old age acts to deteriorate your memory. This game is like an exercise for the brain. Games of these kinds are categorically termed as cognitive games.

bFit cognitive game is a reflex-memory testing game. Which means the user has to follow along and click the colored (green) tiles as they keep popping. There will be a scoreboard keeping track of your clicks :p

Check out project and Start Building

Work on these 5 internship-grade projects and land a job in backend or full-stack - Guaranteed!

Spring is one of the best frameworks for backend development while working on Java since it uses the MVC design pattern. For the front-end side, HTML, and CSS has been used here. The purpose of the Spring framework is to allow designers and developers to focus on building a unique feature for their web-based projects rather than re-inventing the wheel by using the very basics of Java.

Learn how to work with Spring Boot by completing a series of fun activities. Check it out →

After completion of the project, you will learn how to use CRUD operations, MVC design pattern and Object-relational mapping framework (by connecting the Back End web app to a database) majorly.

You will also be familiarised with HTML, CSS languages by then. The main context of this project is to learn building a web based CRUD application using Spring MVC.

Blog Bonus: Learn how to craft a killer Software Developer Resume. Download Now and Get a Free Resume Template

21 Skills To Gain From The Above Java Projects

Check out more projects to strengthen your Database Management skills

Did you find this useful? Hit a like and tell us in the comments which project you are going to start doing today.

Don't miss out on more

20+ unique resume-worthy mini projects to add to your resume.

What you’ll find inside:
Projects in Python, Java, Machine Learning. Covering skills such as

Complete all projects by following the step-by-step instructions given :) 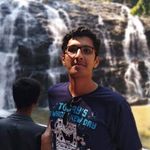 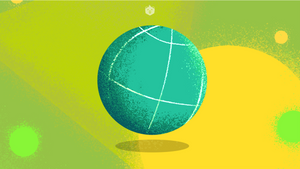 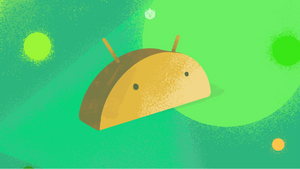 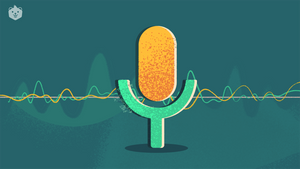 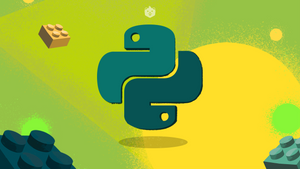 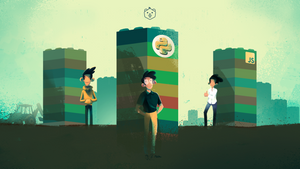 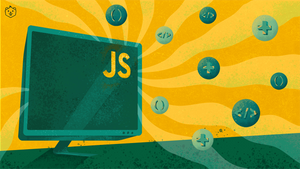 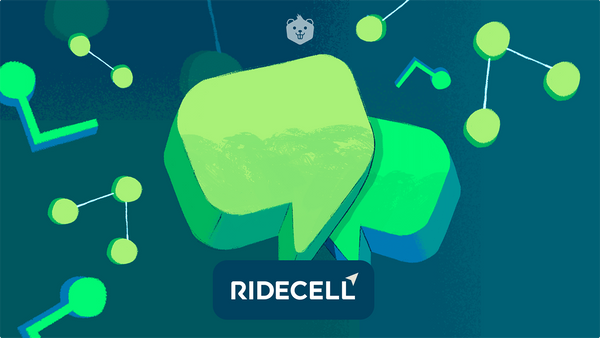 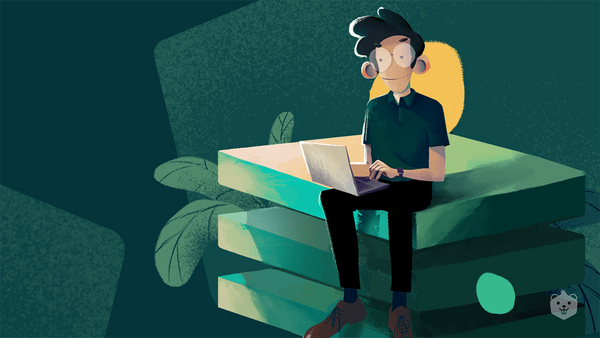